Mr. McCraw served as the first executive director for the State of Michigan Minority Technology Council. The Council was charged with the inclusion of minority businesses in the use of the State of Michigan’s thirty billion dollar equity fund in its effort to diversify the States industrial base. Mr. McCraw also served as Director of Client Services for the Fresno County Economic Development Corporation where he was responsible for the recruitment of new industry into the Fresno area, as well as providing finance related support to new and existing businesses. Mr. McCraw has operated his own consulting firm providing conventional financing and equity capital acquisition services. Mr. McCraw previously hosted the television show “Business to Business” and served as an instructor in the San Diego State University Community Economic Development Certificate Program.

Mr. McCraw has served on numerous boards including the U.S. Department of Commerce MBDA Access to Capital Task Force, Clearinghouse CDFI New Markets Tax Credit Advisory Board, and President of the Association of Financial Development Corporations, the City of San Diego Ad Hoc Audit Committee and High Tech High Charter School Board of Directors. Additional philanthropic and community services includes four years as a member of the San Diego Foundation Board of Directors, a community foundation with nearly one half billion dollars in assets, and as a founding member of the Board of Directors for the San Diego Neighborhood Funders, a collaborative comprised of local, regional and national foundations.

McCraw earned his BA Degree at the University of California, San Diego and completed the University of Portland Economic Development Certificate Program. He is a Vietnam War Era Veteran whose military service includes four years in the U.S. Navy and four years as a member of the U.S. Coast Guard. 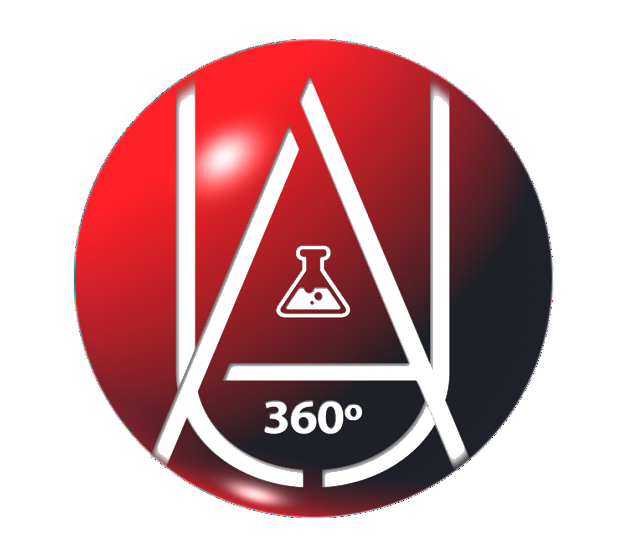